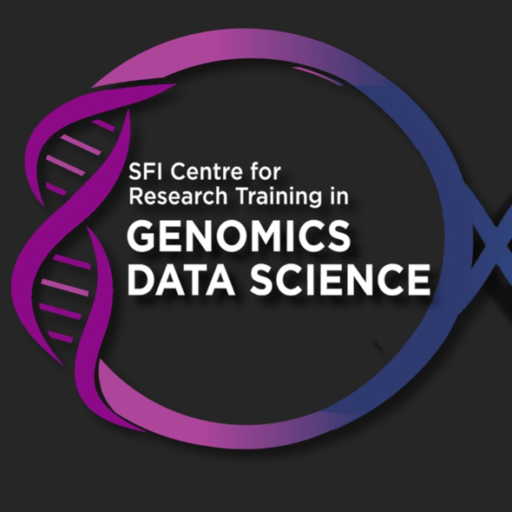 The 2020 keynote speakers are:

Dr Greene is an Associate Professor of Systems Pharmacology and Translational Therapeutics in the Perelman School of Medicine at the University of Pennsylvania. His lab develops learning methods that integrate distinct large-scale datasets to extract the rich and intrinsic information embedded in such integrated data. This approach reveals underlying principles of an organism’s genetics, its environment, and its response to that environment. Dr Greene’s devotion to the analysis of publicly available data doesn’t stop in the lab. In 2016, Dr Greene established the “Research Parasite Awards” after an editorial in the New England Journal of Medicine deemed scientists who analyze other scientists’ data “research parasites.” These honors, accompanied by a cash prize, are awarded to scientists who rigorously reanalyze other people’s data to learn something new.

Eimear Kenny, PhD, is Founding Director of the Institute for Genomic Health, and Associate Professor of Medicine and Genetics at Mount Sinai. She is a statistical and population geneticist by training. She leads a multi-disciplinary team focused on solving problems at the interface of genetics, ancestry and medicine.  She is Principal Investigator in multiple NIH-funded consortia focused on genomic medicine and health, including NHGRI Clinical Sequencing Evidence-based Research, NHGRI Genome Sequencing Project, and NHLBI Trans-omics in Precision Medicine. She is a scientific advisor to many genomic medicine initiatives in government, non-profit and industry arenas. She has published over 65 papers in leading journals like Science, Nature, Nature Genetics, NEJM, and her work has been featured by the New York Times, Australian Broadcasting Company and at the Smithsonian Human Genome Exhibit in Washington DC. She has a BA in Biochemistry from Trinity College Dublin, a PhD in computational genomics from Rockefeller University, and did her postdoctoral training in population genomics at Stanford University.

Thomas did his PhD in Systems Biology and Bioinformatics with Des Higgins and Walter Kolch in the Systems Biology Ireland department at University College Dublin (UCD). For his doctoral studies he focused on the analysis of high-throughput studies to determine cell fate decisions where he was involved in cancer (neuroblastoma, Ras-oncogene) and regenerative stem cell research. He was awarded an EMBL Interdisciplinary PostDoc (EIPOD) fellowship and studies novel RNA-binding proteins and their biological functions in a collaboration of Matthias Hentze and Wolfgang Huber’s labs at EMBL, Heidelberg. In 2019, Thomas was promoted to Research Staff Scientist at EMBL where he is head of the bioinformatics data-analysis team in Matthias Hentze’s lab. Thomas specializes in interdisciplinary scientific work with experimentalists and researchers with heterogeneous backgrounds. 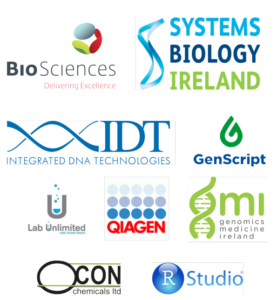